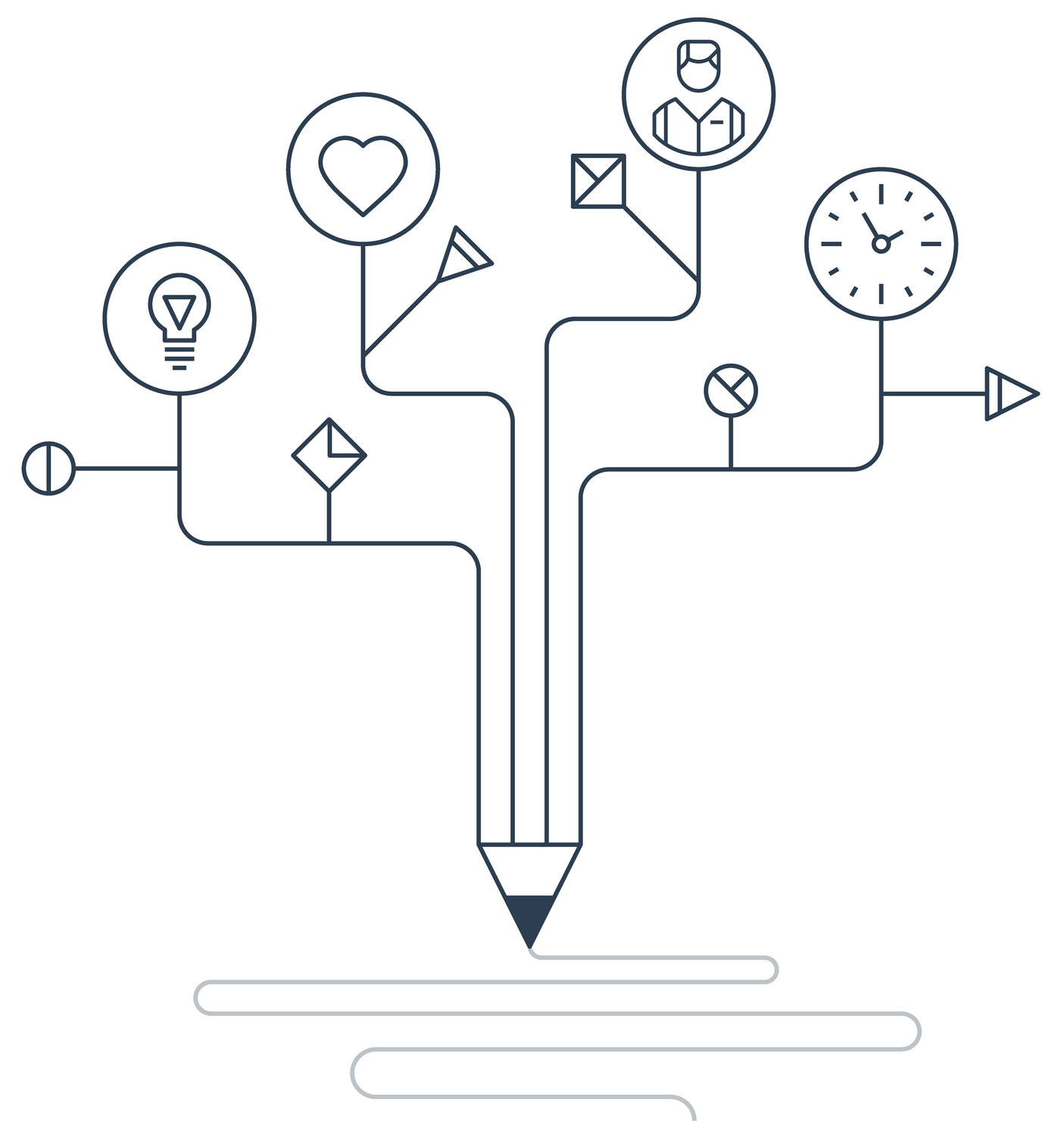 On this page, you’ll find links to excellent resources provided by many extremely smart people. I use a lot of them to help me plan out and plot books. My personal toolkit is the result of a lot of trial and error and finding what works for me and what doesn’t, so I’m including some things I don’t use because I know many people who do happily use them. Everyone’s personal plotting technique is as unique as they are; if you’re like me, you’ll eventually cobble together a MacGuyverian mix of tools and techniques to create the perfect system for yourself.

It probably shouldn’t need saying, but this is an incomplete and wildly un-objective list based on my own personal experience. There are lots of resources out there; I highly recommend joining together with your fellow writers to evaluate them, whether by joining a writers’ organization or simply talking to your friends or people you meet at conferences and workshops.

Save the Cat: Blake Snyder’s groundbreaking screenwriting series on how to make your screenplay rivet an audience has grown to include resources for novelists, including workshops, books, and worksheets. You can find Savannah Gilbo’s great overview of the beat sheet and how to use it to organize your novel here.

Hero’s Journey: Joseph Campbell’s literary legacy. You probably learned about it in high school English class. It’s the classic ‘chosen one goes on a quest’ arc, though it’s rooted in some problematic historical tropes that center men fairly strongly. You can find an easy-to-read overview here. Maureen Murdock would later create The Heroine’s Journey to complement it, which is supposed to center the same arc around a woman’s perspective. When she told Campbell about it, he dismissed her with the comment that women were in his – they were waiting at home for the hero, DUH. An overview of Murdock’s arc can be found here. Although I’ll note that in its own way, it’s just as problematically gendered as its predecessor. Take all journeys with a grain of salt, is what I’m saying.

Six Stage Narrative Arc/Five Turning Points Arc: This one is probably my favorite, because it’s so simple and you can use it as a foundation for so much more. Michael Hauge’s site breaks down this structure really well, with examples from movies, here.

GMC: If you’re just dipping your toe into the waters of plotting, you can’t go wrong with GMC – and the same is true for experienced plotters. Debra Dixon wrote the ultimate book on Goal, Motivation, and Conflict, and sitting down to write out your characters’ GMC before you get started is a really good way to iron out some of the holes your plot might be missing. I also find that if I can’t find a reason for things to go the way I want them to go, spending some more time with GMC helps me dig deeper into how my characters work, which lets me push them in the direction I want my plot to go. Here’s a brief overview of GMC, and how and why to use it.

Jami Gold: Author Jami Gold has developed an actual treasure trove of writing resources on her website. She’s a spreadsheet ninja and has created worksheets based on several different plotting methods (including the ones above) as templates for fellow authors to download here. She’s also got a lot of helpful links on her website, so look around.