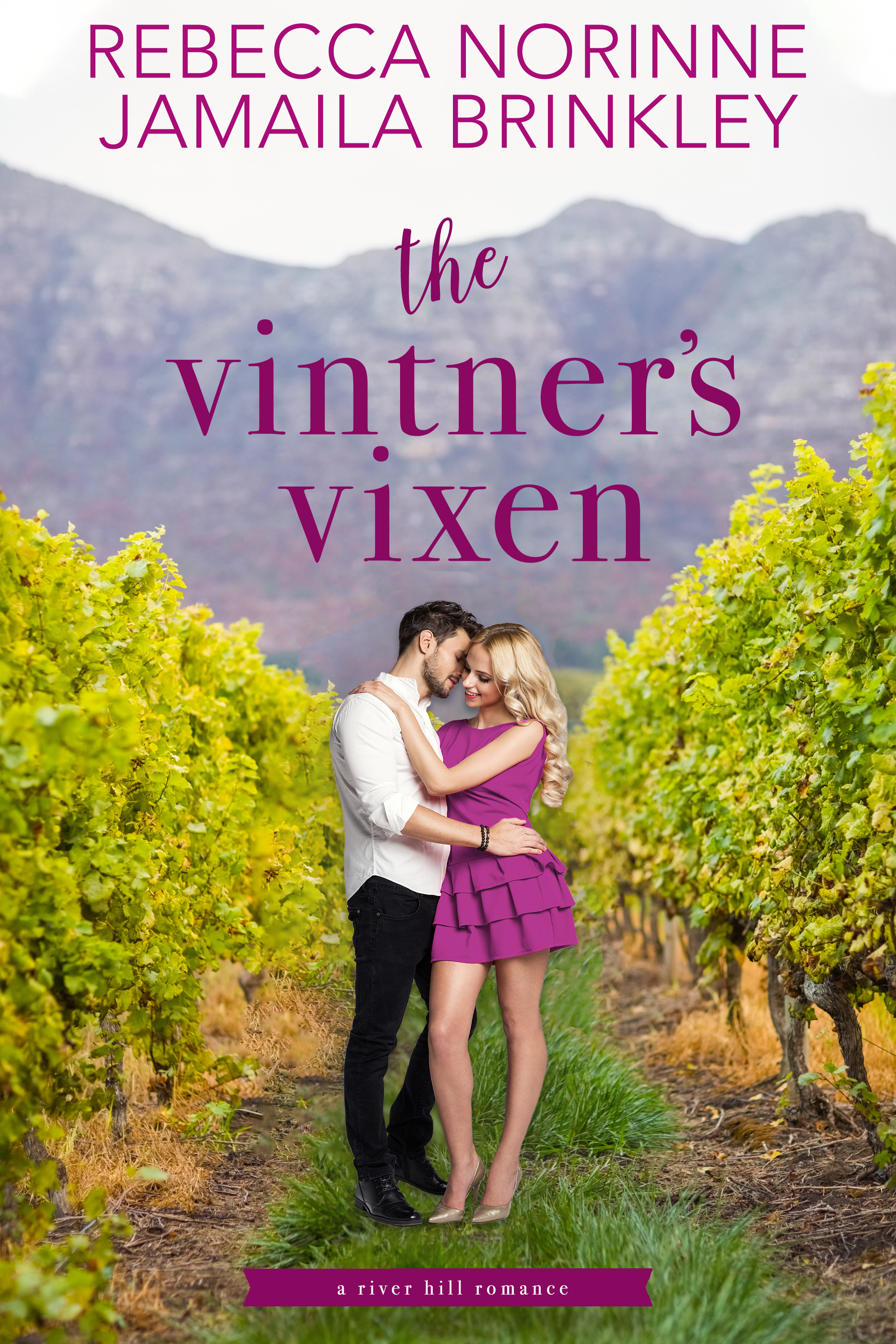 When actress Angelica Travis traded in the excitement of Hollywood for sleepy little River Hill, she never expected to fall for the sexy winemaker next door—especially since he was the biggest jerk she’d ever met. But it turned out that Noah Bradstone was also one of the most loyal and hardworking men she knew too. And his kisses? Even more intoxicating than his award-winning wine.

Angelica and Noah are opposites in every way, but when they’re together that thin line between love and hate blurs completely. Or does it? When Noah’s secrets are revealed and Angelica gets another shot at stardom, they’re forced to ask themselves some very hard questions. Can love survive the truth? Better yet … can they survive each other?

Find the rest of the River Hill series here!