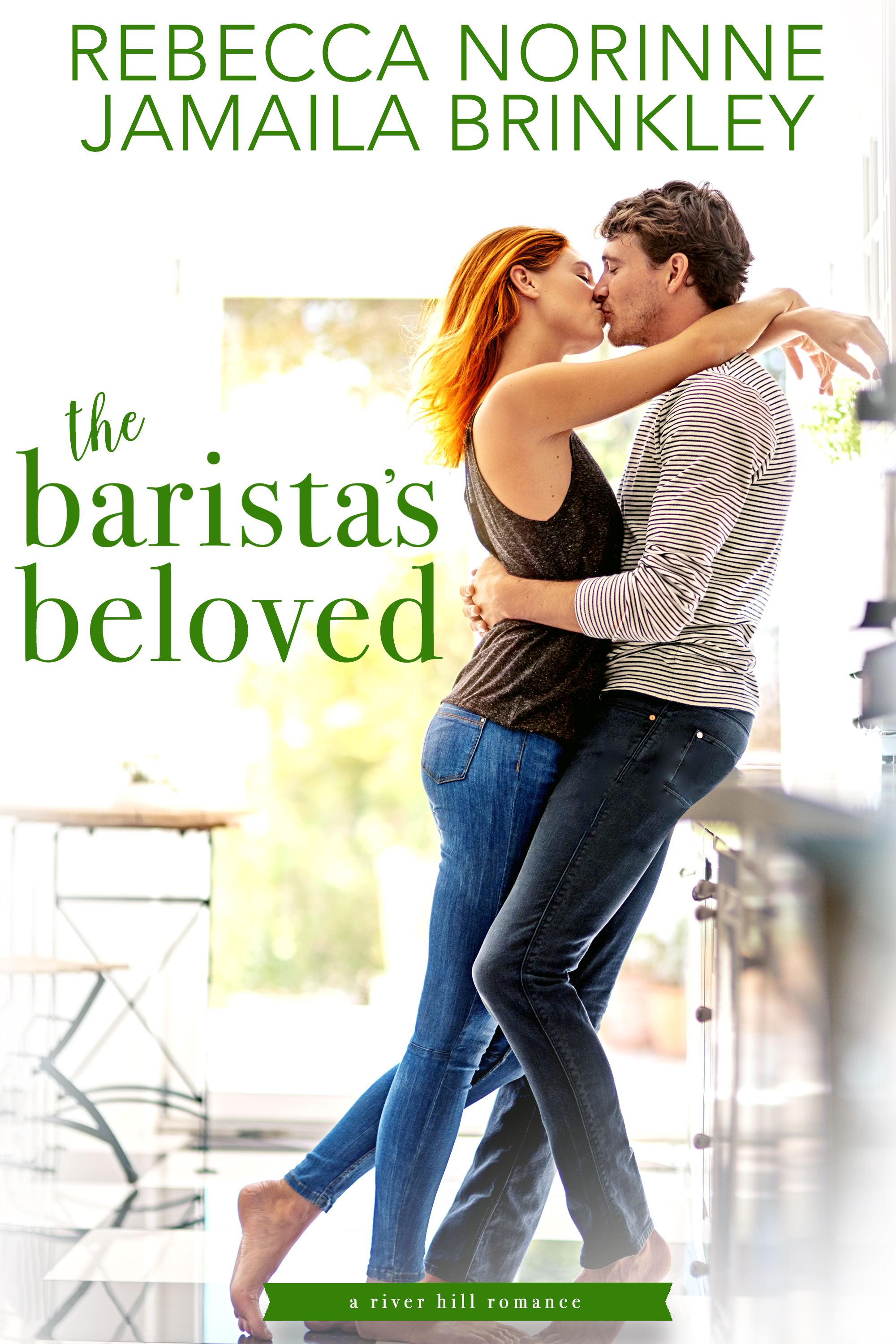 No doubt about it, Maeve Brennan is going through a bit of a dry spell. It’s been months since she met a man more interesting than the tomcats down at the shelter where she volunteers. That is, until she crosses paths with River Hill’s newest barista. But Ben’s made it clear he only wants to be friends, so Maeve will definitely stop thinking about his Captain America-esque muscles. Probably. Maybe.

Ben Worthington never thought he’d be living above his best friend’s garage while working at a coffee shop, but there’s a lot about his life that doesn’t make sense. Like his attraction to Maeve Brennan, River Hill’s most beloved resident. She deserves better than a mostly out-of-work ex-lawyer though, so he’ll stop thinking about her naked. Soon. Eventually.

But when the youth center where Maeve also volunteers comes under fire from a big-city developer, Ben realizes he’s exactly the type of hero she needs. He just hopes she can live with the take-no-prisoners approach to winning, because he’s pretty sure he can’t live without her.

Find the rest of the series here!